Our man in Iraq

Toni, the economics correspondent of a leading Croatian newspaper, initially thought it would be a brilliant idea to send his Arabic-speaking cousin Boris to Iraq to report on the war. However, when all news from Boris suddenly stops, Toni’s career – and his increasingly complicated personal life – is left hanging in the balance as he is forced to fake his cousin’s reports…

Our Man in Iraq is a social novel which, with superior lightness and a lot of humour, takes hold on contemporary themes and at the same follows a subtle love story which cannot escape the rules of the world that surrounds it.

Incredibly funny, ambitious and intelligent – this is a novel that changed the overall scene of contemporary Croatian literature.

Topping the Croatian bestseller list in 2008, Our Man in Iraq won the prestigious Croatian Jutarnji list Award for Best Prose in the same year and was subsequently awarded the 2011 Austrian Literaturpreis der Steiermärkischen Sparkasse. 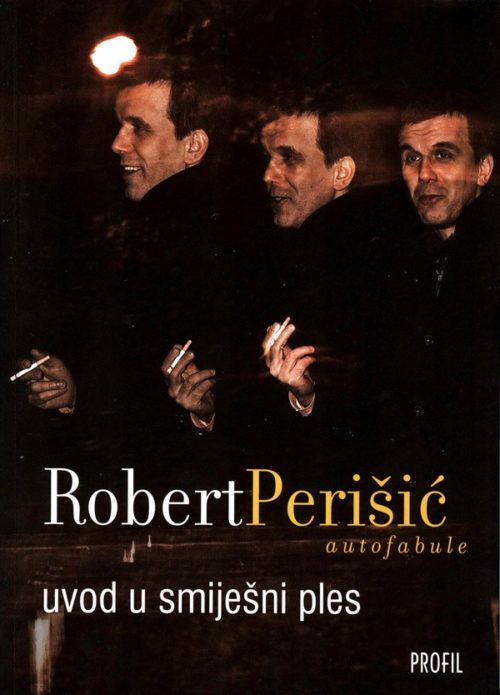 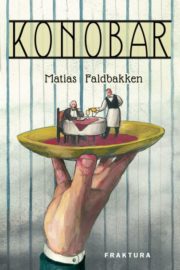 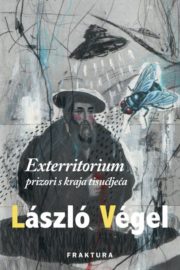 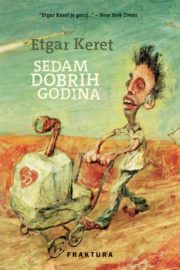